Mumbai, Agency – Right to speak against corruption” after taking Congress support to form a government.
“In the Delhi assembly, Kejriwal has taken the support of the corrupt Congress to win the vote of confidence. If he now talks about sweeping out corruption with his ‘broom’ (Aam Aadmi Party symbol), he would be considered a hypocrite,” Thackeray said.
In a stinging editorial in the party mouthpiece ‘Dopahar Ka Saamana’, Thackeray said Kejriwal had issued “a certificate of honesty” to Delhi BJP stalwart Harsh Vardhan, now the opposition leader.
“During the debate on the vote of confidence, Harsh Vardhan exposed the veil of honesty of Kejriwal and Co and explained in detail how the AAP chief and his supporters are fooling the people,” Thackeray said.
Accusing the AAP of playing with the sentiments of the people, Thackeray said Kejriwal had termed as “fake” the Batla House gun battle in Delhi in which three terrorists were gunned down and a policeman was martyred.
“He has also insulted our brave soldiers fighting enemies on the country’s borders… This statement (by Kejriwal) is nothing short of treason for which Kejriwal must apologize,” Thackeray said.
“Kejriwal and Co had spoken about travelling to work by metro rail and not occupying big government bungalows. But … they threw to winds all their promises and assurances,” he said. 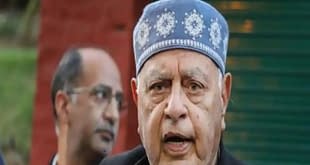 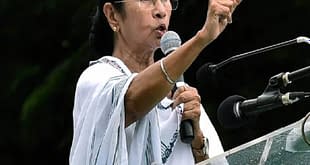 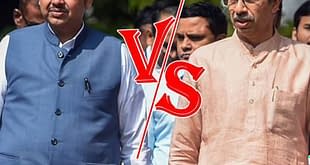 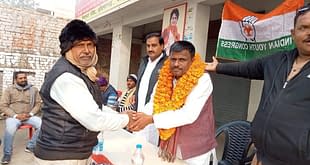