Amethi, Jan 12 (Agency) The Aam Aadmi Party with its leader Kumar Vishwas took on the Gandhi family daring  Rahul Gandhi against whom he is expected to contest from this constituency in the 2014 Lok Sabha polls.

Congress workers threw black ink at him, shattered window panes of his bus, waved black flags at him and even burnt his effigy. However, by the end of Sunday, Aam Aadmi Party’s poet-leader Kumar Vishwas emerged as the new hope of Amethi. The constituency is already abuzz with the poser: Can he do a Kejriwal in Amethi?

The 15,000-odd crowd at his first rally is an indication that Vishwas seems to have earned the trust of a sizeable number of people in the Gandhi family’s VIP borough of Amethi. Winning or losing is full of emotional shade, but after watching AAP’s rally in Amethi, even an amateur political analyst could read the writing on the wall: Vishwas promises to make a big dent in Rahul’s electoral kitty here.

Already, there are reports that Rahul  as  a safety measure could also contest from Udupi Chikmagalur (Karnataka) from where Indira Gandhi won in 1978 after losing to Raj Narain from Rae Bareli in 1977. Though Rahul won in Amethi in 2004 and 2009, his position here this time doesn’t brook any room for conceit. 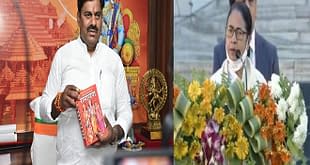 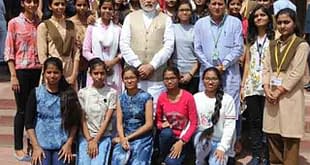 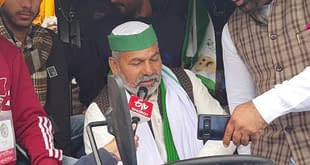 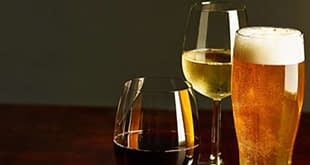