New Delhi (Agency) 29 January. UPA government’s balloon of tall claims of minority welfare schemes was punctured by a member of the minority community in the very presence of Prime Minister Manmohan Singh and UPA chairperson Sonia Gandhi here today. The person tried to disrupt a high- profile government event by complaining loudly that  schemes meant for minorities were not being implemented on ground.

As soon as the Prime Minister concluded his speech at the launch of the National Waqf Development Corporation Limited (NAWADCO) promising more steps to empower minorities, the man, identified as Dr Faheem Baig – a doctor and social activist living in Jafrabad in northeast Delhi, and started shouting that none of the minority welfare schemes were reaching to its target beneficiaries. “ wazir-e- aazam sahab , koia nai scheme mat shuroo kijiay, meri aap se darkhast hai, balke aap maujada schemoo koo nafiz karne kee tarf tawajjh dejiay” ( Mr. Prime Minister please don’t start any news scheme , I request you , instead pay attention towards the implementation the existing schemes ). He continued to speak on the matter as the security ring of the PM swung into action and he was thrown out by security personnel who clamped his mouth to silence him.

Dr. Baig’s abrupt outburst astounded the jam-packed Vigayan Bahwan Hall as the PM and Sonia Gandhi was seen as shell-shocked.

Baig told reporters he had written 150 letters to the Prime Minister, sharing his grievances and seeking an audience, but he had not receive even an acknowledgement.

He claimed that according to a RTI reply, a major scheme for minorities was still in the “pipeline” in his district despite being launched years ago. 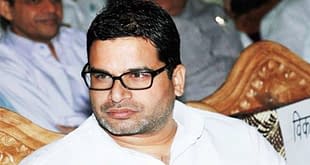 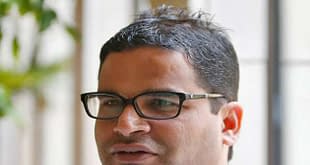 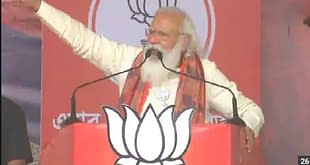 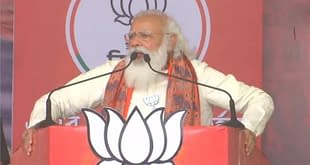