Kolkata, (AGENCY) Jun 6 Indian Cricket team former captain Rahul Dravid was today appointed coach of the India A and Under-19 cricket teams after the first meeting of BCCI’s advisory committee here today but suspense continued over Ravi Shastri’s tenure as the senior team’s Director post the Bangladesh tour.
The panel — comprising retired legends Sachin Tendulkar, Sourav Ganguly and VVS Laxman — met at the Cricket Association of Bengal office at the Eden Gardens and also present was BCCI President Jagmohan Dalmiya.
The 42-year-old Dravid, a veteran of 164 Tests and 344 ODIs, had been sounded out for the national coach’s job but he was reluctant to take up the assignment owing to family commitments.
Sources said, Dravid was, however, keen to take up the responsibility of shaping up the next generation of Indian cricket. He is likely to tour with India A tem also.
However, there was no end to speculation surrounding Shastri, who has been retained Team Director till the Bangladesh tour. 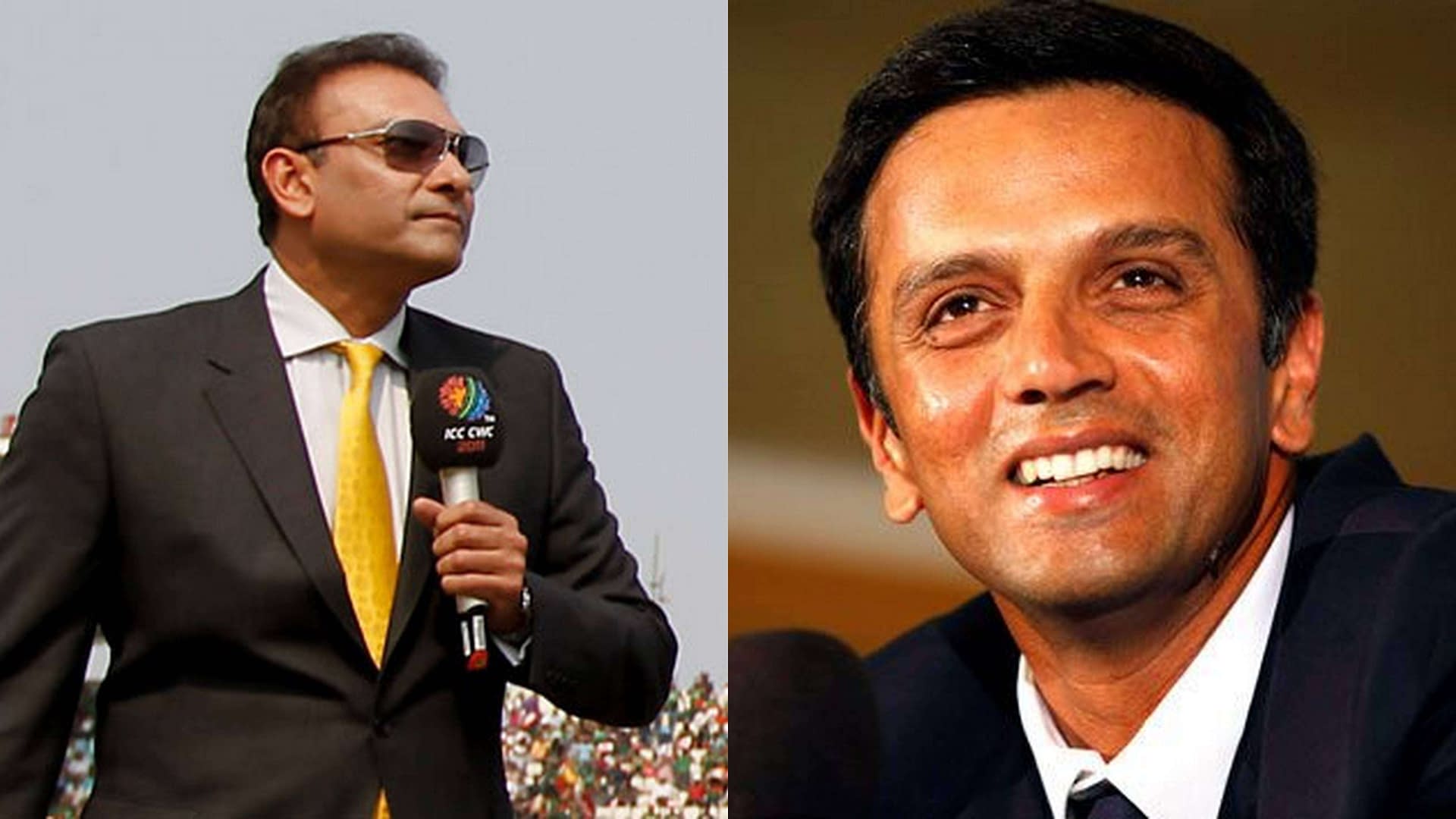 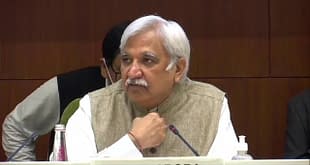 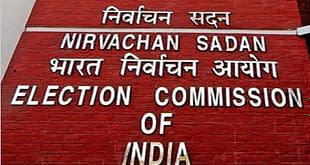 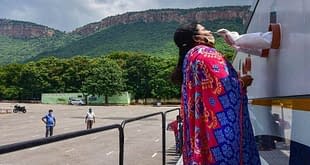 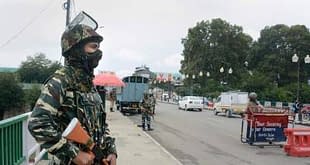