Gadkari had alleged that he was defamed by the Kejriwal, Aam Aadmi Party (AAP) leader, who had included his name in the party’s list of “India’s most corrupt”.

The summon was issued by the Metropolitan Magistrate Gomati Manocha for April 7 against Kejriwal on the complaint by Gadkari. 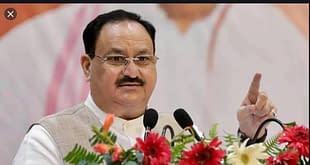 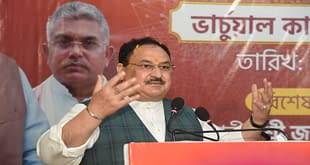 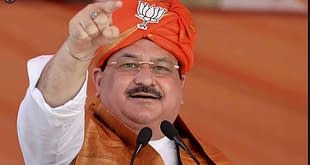