Mulayam Singh opts Azamgarh and Manipuri in UP for LS polls

Lucknow (AGENCY) 18 March 2014             As per the reports from Samajwadi Party, party chief Mulayam Singh Yadav will contest the general election from Azamgarh in Uttar Pradesh, along with the Mainpuri constituency that he currently represents in the Lok Sabha.

“Due to the demand of party leaders and workers, he will contest from both Azamgarh and Mainpuri seats,” Samajwadi Party leader Ramgopal Yadav today said.

Azamgarh in eastern Uttar Pradesh has drawn attention over a number of terror-linked arrests that are seen to have deeply alienated its Muslim population in recent years. It has also been a must-visit constituency for political parties who have tried to win the support of the minority community in India’s most populous and politically vital state.

For Mulayam Singh, the constituency has more to offer as it is dominated by Muslims and Yadavs, both considered loyal to the party. 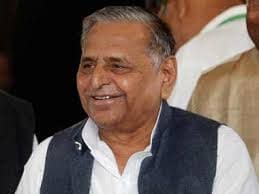 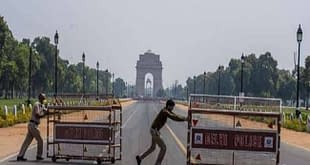