The ‘Third Gender’ recognized by SC

New Delhi (AGENCY) April 15 The Supreme Court, in a landmark verdict, today granted legal recognition to eunuchs as ‘third category of gender’ and directed the Centre and all states to treat them as socially and educationally backward classes to extend reservation in admission in educational institutions and for public appointments. 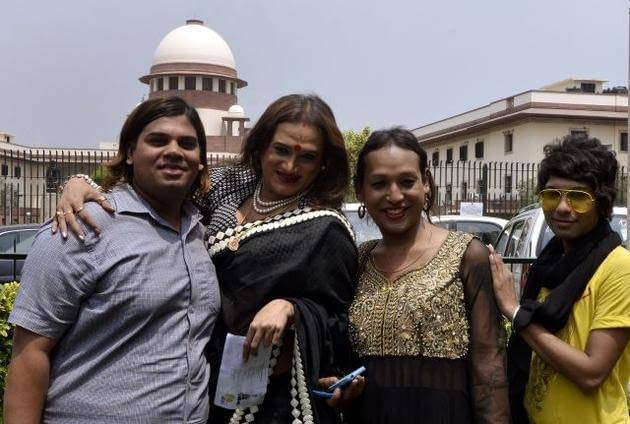 A Bench of Justices K.S. Radhakrishnan and A.K. Sikri, in separate but concurrent judgments, said “eunuchs, apart from the binary gender, be treated as a “third gender” for the purpose of safeguarding their rights under our Constitution and the laws made by Parliament and the State Legislature.” The ruling came on a petition filed by the National Legal Services Authority. 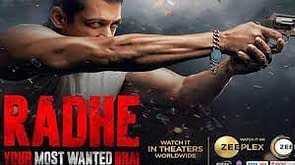 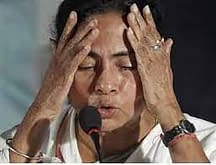 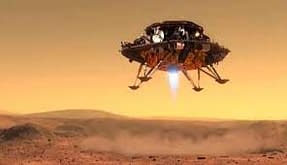 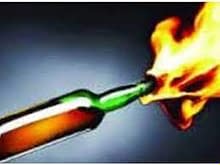