Holding that the Samajwadi Party supremo has prima facie violated the Model Code of Conduct, the commission has given him time till April 20 to send his reply, failing which it will take action.

“The commission is, prima facie, of the opinion that you have violated the provisions of the model code of conduct,” the poll panel said.

On April 3, addressing an election rally in Bulandshahr in UP, Yadav had allegedly threatened school teachers to vote for the party or else they will not be made permanent. 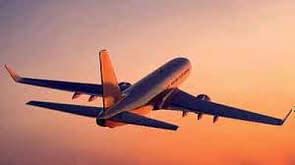 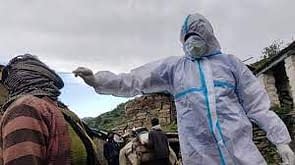 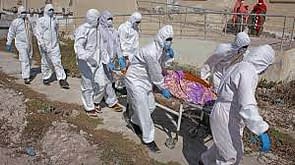