Home >> Breaking News >> BJP behind attacks on me: Kejriwal

BJP behind attacks on me: Kejriwal

Varanasi (AGENCY) 19 April: Arvind Kejriwal, Aam Aadmi Party leader, who is contesting Lok Sabha polls against Narendra Modi from Varanasi, said that BJP was behind all the attacks on him in the recent time.

BJP had been behind all the slaps and punches, including a stone-pelting incident yesterday, claimed Kejriwal at several public meetings he held here today.

Trying to persuade Muslim voters, Kejriwal mostly spoke about Muzaffarnagar riots during the meetings he held in several areas dominated by the community.

While addressing nearly more than 1,500 Muslims, including weavers, in the Jaitpura locality, Kejriwal attacked the ruling Samajwadi Party in the state over corruption.

Attacking his rival Narendra Modi, Kejriwal said the Gujarat CM would be defeated in the elections. Accusing BJP of using black money for campaigning, Kejriwal said, “Black money of around Rs 10,000 crore has been spent on publicity for Modi and BJP.”

He also hit out at Congress for spending “huge amount” on its publicity for the polls. 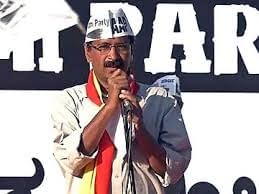 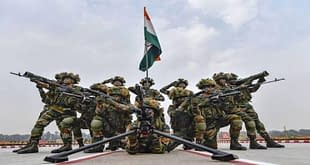 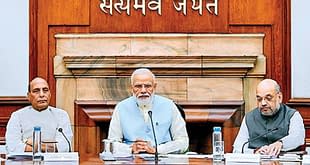 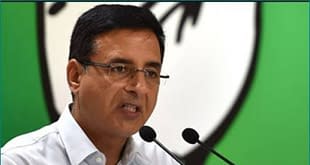