Washington (AGENCY)  May 13: As exit polls in India pointed to a prospective Narendra Modi-led NDA/BJP government, President Obama on Monday set the tone for continuity in US-India ties, saying he looks forward to the formation of a new government once election results are (formally) announced and to working closely with India’s next administration.

In a separate statement that went lock-step with the White House message, the State Department also said it looks forward “to working with the leaders chosen by the Indian people to advance this important partnership and to set an ambitious agenda.”

Neither statement referred to the exit polls or to Modi by name, pending formal announcement of the election results, and the parliamentary process that will pitchfork the 14th Prime Minister of India into office sometime next week. But the sentiment in the messages, released even as exit poll projects were flashing a victory for Modi-led BJP/NDA, was unmistakable: Washington will do business with whoever the people the India will elect.

The State Department, under whose directions Modi’s existing visa was first revoked, followed by gratuitous denials of a prospective visa even when he did not apply for a new one, also gushed about the just-concluded polls, saying they are an “inspiring example of the power of the democratic process in action, and the United States, like so many others around the world, has great admiration and respect for the vibrancy, diversity, and resilience of India’s democracy.”

But going above the recent diplomatic skirmishes between the two sides, the US President emphasized a long-term perspective in his statement, saying the United States and India have “developed a strong friendship and comprehensive partnership over the last two decades, which has made our citizens safer and more prosperous and which has enhanced our ability to work together to solve global challenges.”

The Obama administration has in recent weeks been striving to erase its ostracization of Narendra Modi, first by directing the US Ambassador in New Delhi to initiate contact with him, and then virtually withdrawing her as it emerged that the Gujarat chief minister might lead his party to victory and become India’s next Prime Minister.

But with a Modi victory looking imminent now as per exit polls, the US administration will have to do some heavy lifting to remove the baggage that has piled up over the past decade with the Indian right. Many of the BJP stalwarts with whom it did business have either been sidelined or have faded gently into the twilight. 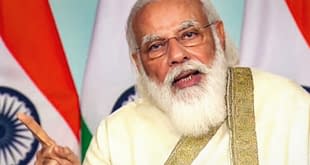 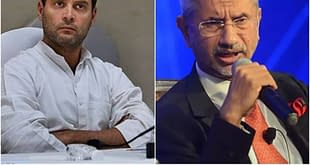 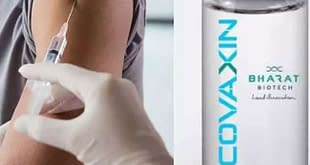 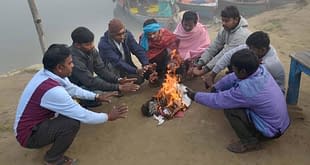