64-year-old Munde was on his way to airport when his car was hit by another vehicle at around 6:30 a.m. at Prithviraj road-Tughlak road roundabout in the heart of the capital, said Union Minster Nitin Gadkari.

He was rushed to a hospital where doctors declared him dead around 7:50, said Gadkari.

Though Munde did not suffer any injuries, he apparently suffered a shock in the impact of accident.

Munde was rushed to the AIIMS Trauma Centre by his personal assistant and a driver.

When he was brought to the hospital, he did not have pulse and blood pressure. There was no cardiac activity, said an AIIMS doctor.

Despite all measures, Munde could not be revived and was declared dead.

His funeral will take place at his village in Latur Wednesday. 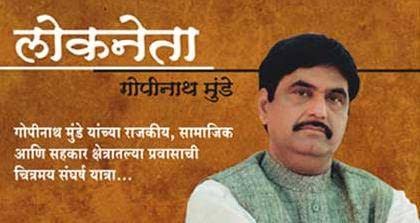 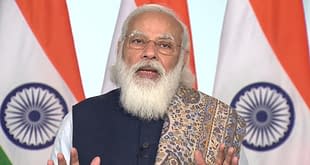 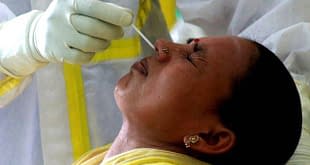 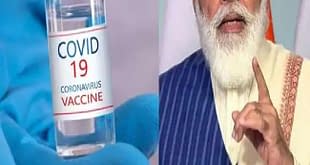