Hazaribagh (AGENCY) Jun 03  Former Union Finance Minister and senior BJP leader Yashwant Sinha,  was sent to jail for two weeks by a court in a case of alleged assault of an electricity official whose hands were tied during protests against blackouts in Jharkhand. 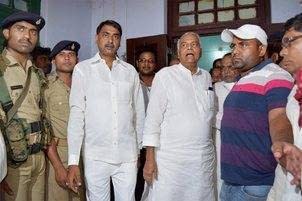 ter they refused to take bail. 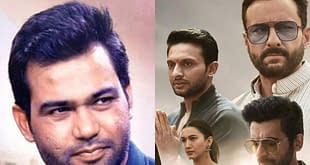 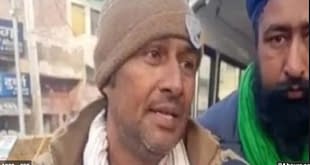 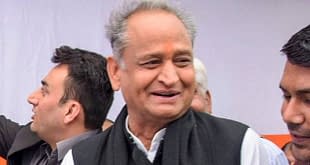