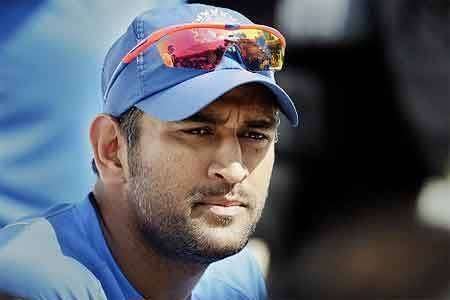 Saurabh Srivastava, Khabar India Network- Lucknow – Mahendra Singh Dhoni, the small town man who began his journey from Ranchi has become the most successful captain of India ever. Under his capataincy, India has achieved everything – World Cup champions to Sachin’s glorious retirement. Dhoni rules the hearts of cricket loves across India.
When he made his debut, Dhoni didn’t shine much but soon defeated the Sri Lankan and Pakistani bowling attack with his aggressive batting style. He also wowed India with his cool, raw looks and long hair. Dhoni made his one-day debut in 2004 against Bangladesh and his Test debut in 2005 against Sri Lanka. In his fifth match he made 148 runs and since then there is no looking back. No one has been to thwart him anymore. In 2005 Dhoni got promotion to become a B-level player. In 2007 Dhoni got the captaincy of Indian Cricket Team and in the same year India became the T20 World Champion under his captaincy. He was awarded with Rajiv Gandhi Khel Ratna Award.
A year later he became ICC ODI Player of the Year and in 2009 he again became the ICC ODI Player of the Year, the first Indian player to achieve this feat. Then came the historic time of Indian Cricket in 2011, when India became the World Champion again after a long span of 28 years. Everyone still remembers the six hit by MSD against Sri Lanka in the finals. In that year the Indian Territorial Army conferred the honorary rank of Lieutenant Colonel to Mahendra Singh Dhoni.
In 2013 India also won the last edition of ICC Champions Trophy. Dhoni is also the captain of IPL Team Chennai Super Kings and is also the Vice President of India Cements Ltd. Under Dhoni’s captaincy India is the only team that has whitewashed Australia in the past 40 years in 2013.
Now team India is planning to win ICC Test World cup which will take place in 2017. That is the only ICC trophy which Dhoni has not won. Despite being labeled the lucky mascot of Indian Cricket team, he has faced criticism for a range of things, but every time he has proved them wrong. Under his captaincy India has reached Number 1 position in Test and ODI. Nothing much remains to conquer for Dhoni now. 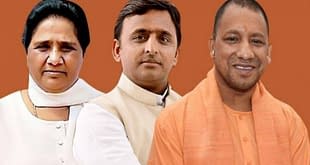 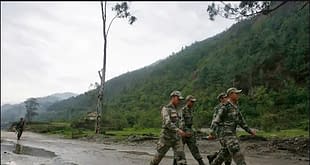 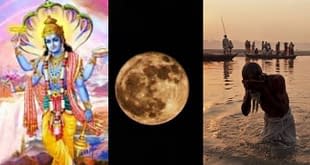 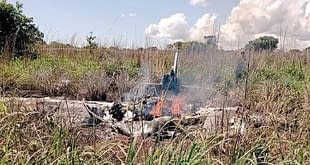