First ODI between India and Africa celebrated as ‘PINK DAY’

Johannesburg, Agency : The Wanderers was glowing in pink as the first ODI between India and South Africa was celebrated as ‘Pink Day’ to raise awareness for breast cancer.
Before the action got underway, it was all about pink at the stadium. In association with title sponsors of the New Wanderers Stadium, Bidvest, the first ODI is being celebrated as Pink Day for breast cancer awareness.
To mark their support for this cause, the Proteas go into this match wearing pink instead of their traditional green jerseys.
Pink Day 5 Dec hashtag was also promoted on social media for this match. In addition, the crowd was encouraged to turn out in pink, as well as all the sponsor hoardings — from Momentum and Castle Lager — around the ground went pink.
That is just the tip of the iceberg, as huge donations will be made over the day for this cause.
Bidvest will be donating 1000 Rands for every boundary and 4000 Rands for every six hit by either side.
Series-sponsor Momentum will donate 10,000 Rands for every six hit into the Momentum Family area, a designated spot on the green-hill-stand next to the players’ pavilion.
Castle Lager too will pitch in with 100 Rands for every run, 400 Rands for every boundary and 600 Rands for every six, scored by the South African team.
“It feels like we are doing something important. It is necessary to create awareness about this,” said South African captain AB de Villiers, ahead of the game.
“Not many cricket teams play in pink. Our players will be sporting pink grips, pink shoes and pink helmets. It will be fun and will add to the great atmosphere.”
This will be the third instance of a Pink Day celebration by Cricket South Africa. The first was on day three of the second Test versus Australia, back in November 2011.
Hashim Amla and AB de Villiers had scored fifties then, with the former going on to complete his hundred the next day.
They were once again among the runs when the second Pink Day was celebrated against Pakistan in March earlier this year. In the third ODI of that five-match series, Amla scored 122 and De Villiers smacked 128 runs to help their side beat Pakistan by 34 runs.
“It will be a great experience. We will be playing the number one ranked side in ODIs and the Wanderers will all be pink. The crowd is great here and we have a good record on Pink Day. Hopefully it will be more of the same,” said De Villiers. 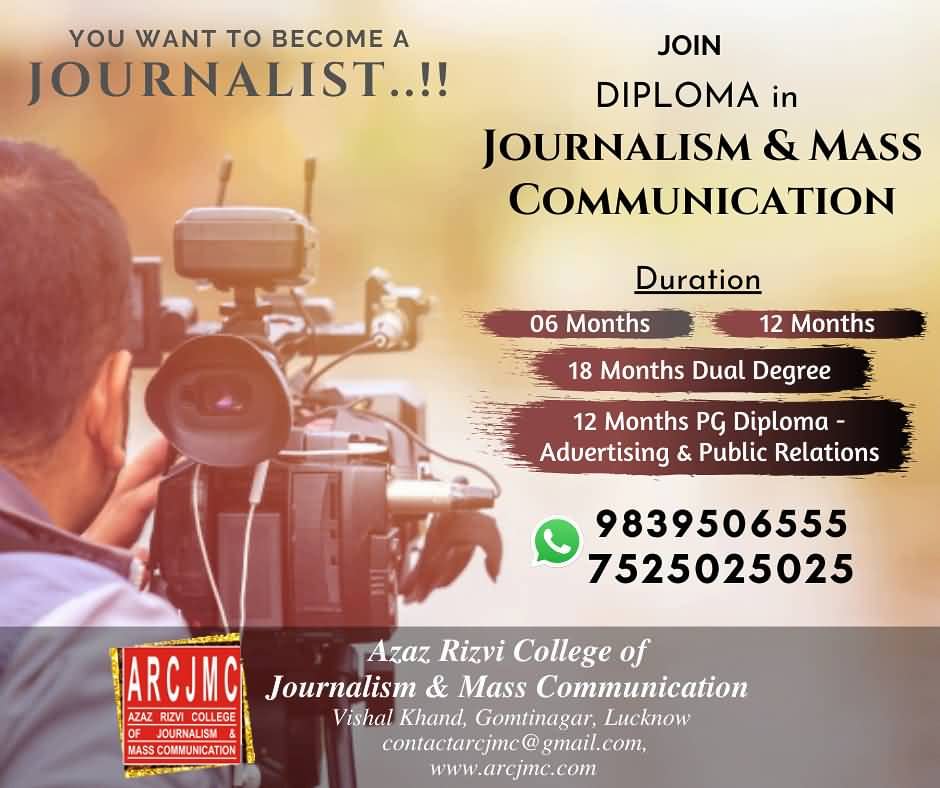 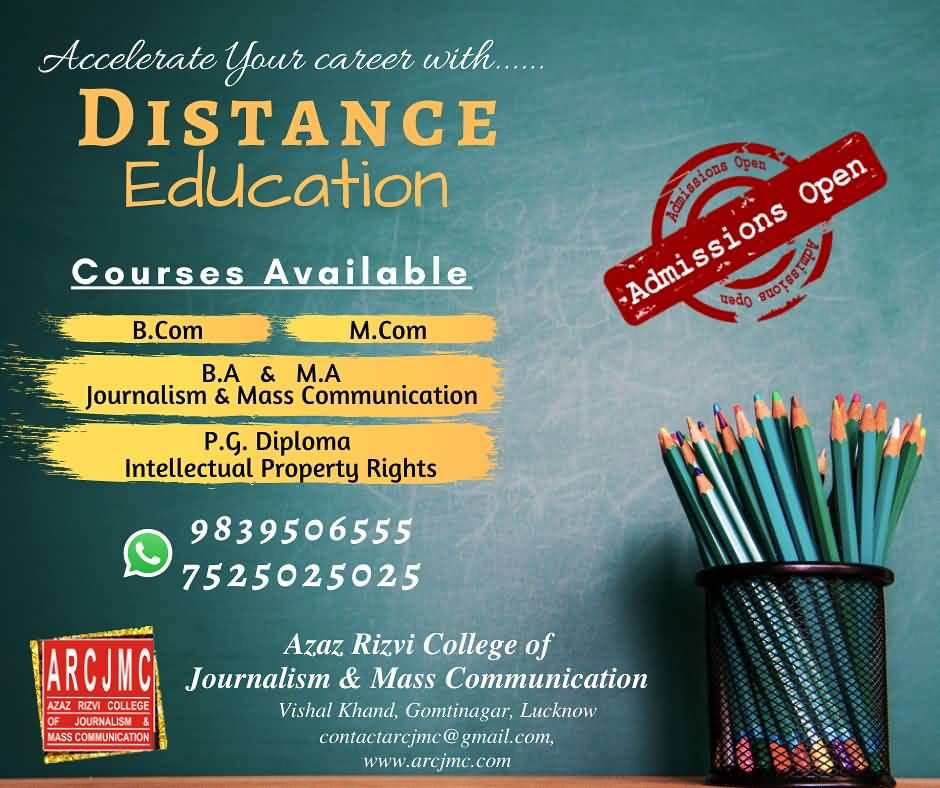 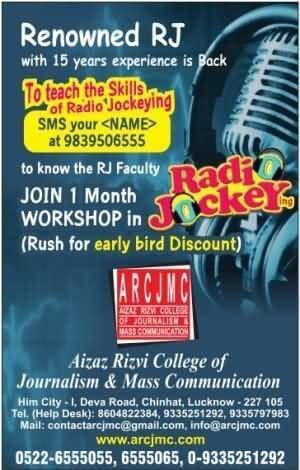 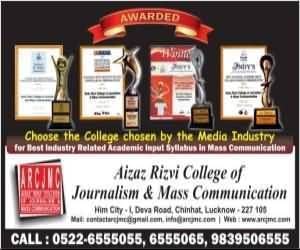 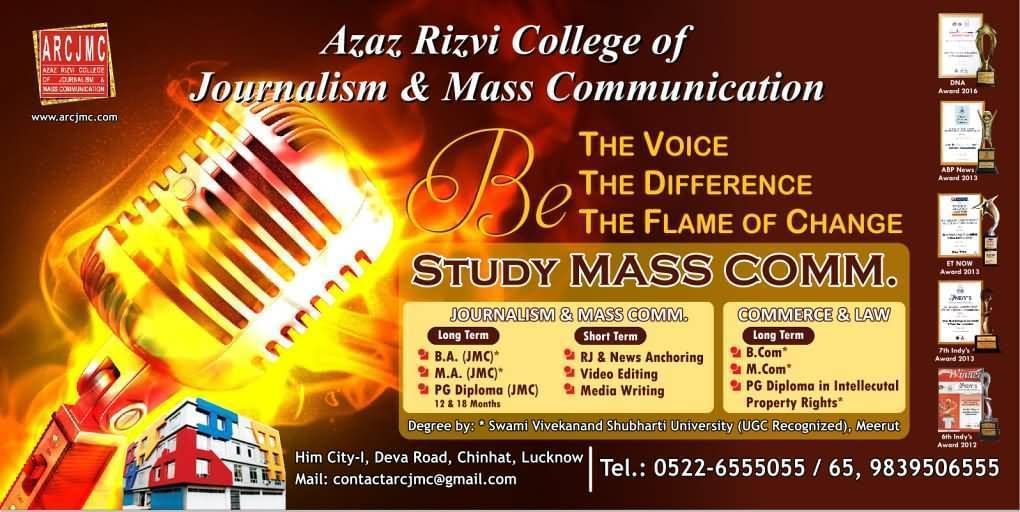