To mark the 16th death anniversary of Late Aizaz Rizvi, Ex – Minister, UP Government, the students of Aizaz Rizvi College of Journalism & Mass Communication (ARCJMC) carried out a unique exercise of imparting education to the children of slum dwellers of Lucknow as ‘Vidya Daan’.

The graduate & post graduate students of ARCJMC reached the slum area on the Ring Road between Munshi Pulia & Tedhi Pulia where hundreds of people are residing. The students contacted not only the children of slum inhabitants but also approached their parents. Both the parents, especially mothers & children of the slums were told about the importance of education, cleanliness & hygiene. The ARCJMC students distributed sweets amongst the slum children who attended the “class”.

The slum children comprising of different age groups were taught according to their age – alphabets (English, Hindi), nursery rhymes, numbers, basic English & Hindi Language etc. The parents of slum children were particularly told about the pros & cons of sanitation & significance of education for young children. 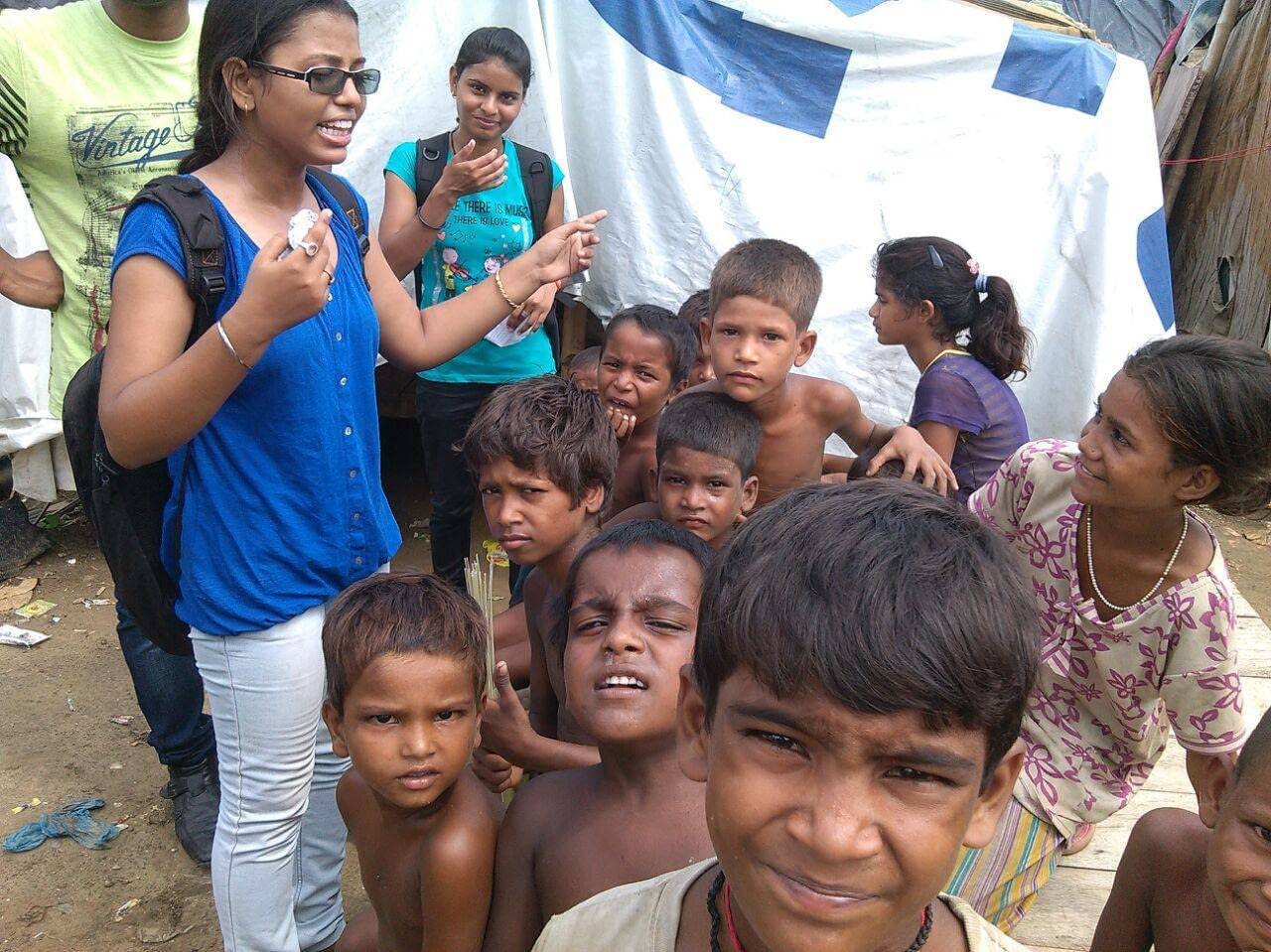 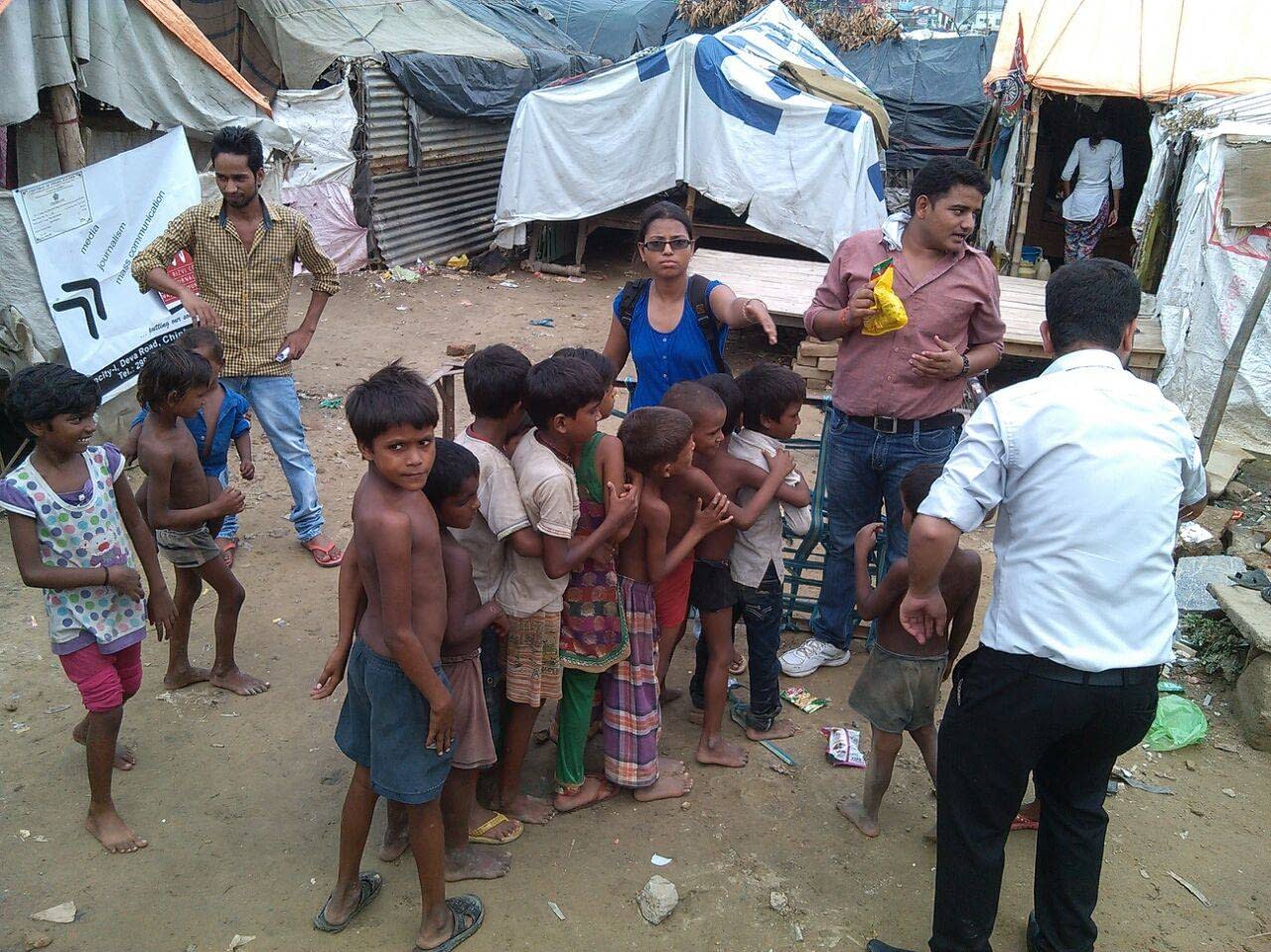 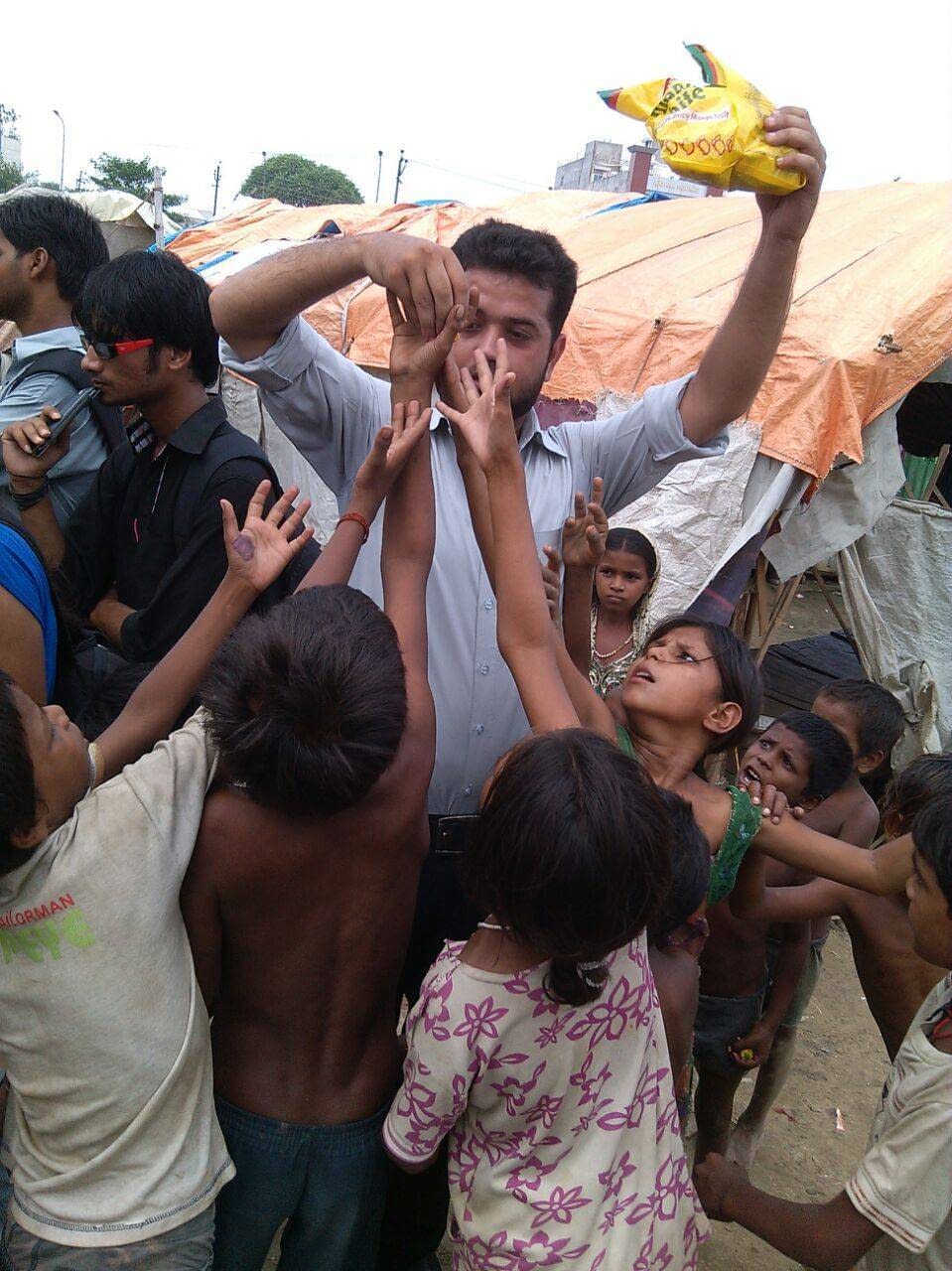 The ARCJMC students also staged a ‘Nukkad Natak’ emphasizing the people to cast their vote in view of the forthcoming by – election of Lucknow. 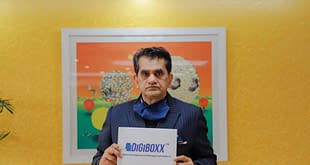